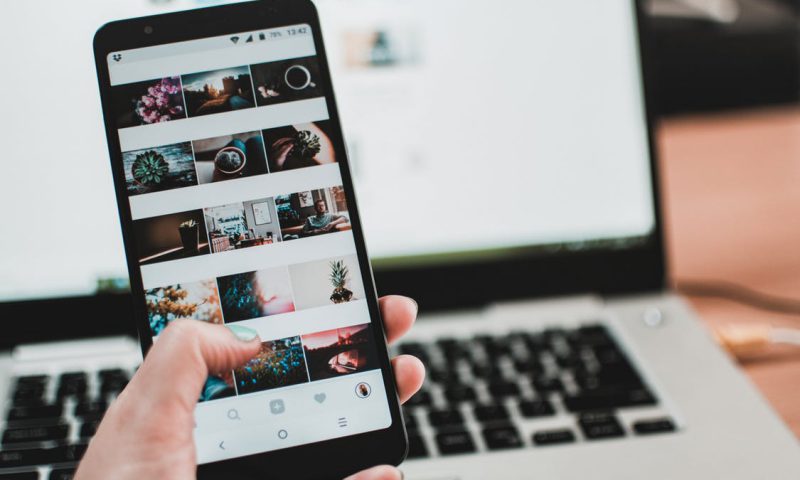 Bumble has grown in popularity since its inception as a spin-off from Tinder with the app boasting over 20 million users. founded by Whitney Wolfe in 2014 the dating platform has continued to improve on its core features.

Unlike Tinder where conversations can be initiated by both parties, Bumble puts the power in the hands of the female. After a match is made between two different sexes, the woman has to message the man first for further interaction to continue.

Despite some people calling Bumble a feminist app, the dating platform is also a nice place for single males to meet females. Here are some of the reasons why Bumble dating app is perfect for your dating needs.

It Is Easier To Get Female Matches

As mentioned earlier Bumble takes a novel approach towards ensuring accurate and perfect matches. It is no secret that most dating sites tend to have a disproportionate number of men than women. This usually leads to women getting bombarded with messages from men. With Bumble it is the opposite as women are the only ones allowed to initiate conversations after matches.

This means women are able to choose the men they want to have a dating relationship with via the app. This feature has seen more women flock towards the online dating app.

Bumble has evolved in recent years from a heterosexual dating app to accommodating homosexual dating needs. The app removes the restriction on women messaging first when it comes to same-sex matches.

With this, if you’re searching for same-sex partners, Bumble would provide results based on the profiles you have inputted accordingly. This makes the app an excellent option for the LGBTQ community as relationships and matches can be made on the platform.

Bumble is a good platform to make friendship

Bumble offers the option for users to find friends on its platform which is not accessible on rival app, Tinder. The dating app offers BFF feature which is a friend zone option available on the app, this would allow users to pick among the profiles by swiping right on the person’s profile of interest to begin chatting.

The Bumble Bizz also allows you to connect and allows you to network with other with other similar professionals in your field.  This is a useful option for those that want casual friendship on the online dating platform.

In conclusion, the Bumble app is leading the way in revolutionizing the dating world. it is better to join the app and take advantage of its features. 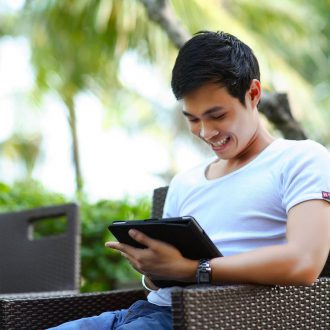 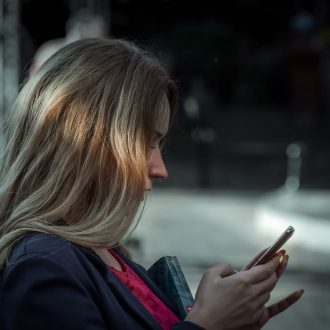 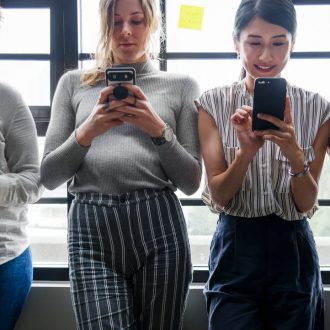 3 Things You Must Know Before Using OkCupid Dating Service